OUR AMBITION: TO BECOME THE LEADING GROUP IN NATURAL BEAUTY 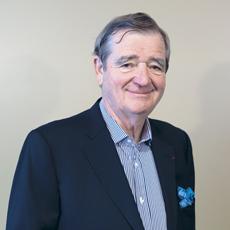 Reinold Geiger was appointed as an Executive Director with effect from 22 December 2000 and is the Company’s Chairman and Chief Executive Officer. He is primarily responsible for the Group’s overall strategic planning and the management of the Group’s business.

Mr Geiger joined the Group in 1996 as Chairman and controlling shareholder. He is a Director and Managing Director of the Company and L’Occitane Groupe S.A., a member of the Board of Directors of L’Occitane (Suisse) S.A., L’Occitane Australia Pty. Ltd., L’Occitane Japon K.K. and L’Occitane Russia. He is also the Chairman of L’Occitane Inc. and L’Occitane LLC and the president of the Fondation d’Entreprise L’Occitane. Since joining L’Occitane, Mr Geiger has developed the Group from a largely domestic operation based in France to an international business. He has spent time travelling to the Group’s worldwide locations in order to implement this growth strategy, where he has established the Group’s subsidiaries and strong relationships with the local management. In June 2008, Mr Geiger was awarded the accolade of “INSEAD entrepreneur of the year” for his international development strategy of the Group.

Mr Geiger began his career at the American Machine and Foundry Company in 1970. In 1972 he left to start his own business, involved in the distribution of machinery used in the processing of rubber and plastic, which he sold in 1978. He then established and developed AMS Packaging SA, which specialised in packaging for the high end perfumes and cosmetics market. This company was floated on the Paris stock exchange in 1987 and Mr Geiger left the company entirely in 1990. Between 1991 and 1995, he worked for a packaging company with operations primarily based in France and developed it into an international business.

Reinold Geiger graduated from the Swiss Federal Institute of Technology in Zürich, Switzerland with a degree in engineering in 1969 and from INSEAD in Fontainebleu, France with a master’s degree in business administration in 1976.

Mr Hoffmann has over 30 years of experience in the retail and distribution of cosmetics, luxury products and fashion in Asia-Pacific. He is a Director of Pacifique Agencies (Far East) Limited, which was a joint venture partner with the Company for the distribution of L’Occitane products in the Asia-Pacific region between 1995 and 2004.

Between 1979 and 1986, Mr. Hoffmann worked in various sales management roles at the GA Pacific Group, a business specialising in the investment and management of retailing, wholesaling, trading, manufacturing and distribution operations and the hotel and tourism trade in Asia-Pacific.

André Hoffmann graduated from the University of California at Berkeley, USA in 1978 with a bachelor of arts degree in economics. 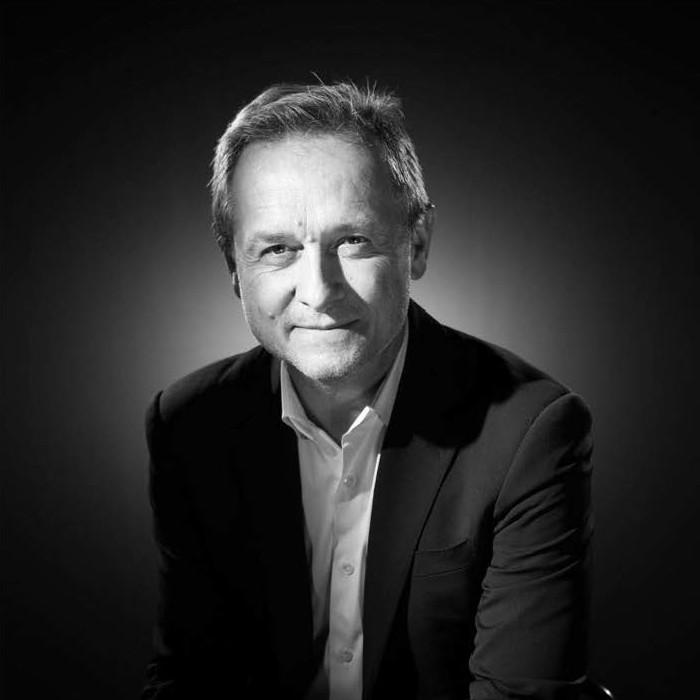 Yves Blouin was appointed as an Executive Director with effect from 14 January 2021 and is the Group Managing Director, responsible for the overall management of the company.

Mr. Blouin worked with Chanel from 1993 to 2019, holding positions as Managing Director or General Manager in South-East Asia, China, Japan and the Middle-East and India. He has a long and successful track record managing diverse and complex markets and developing a customer-oriented culture. 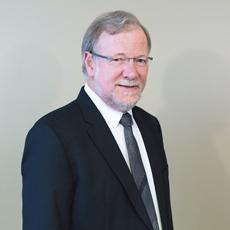 Thomas Levilion was appointed as an Executive Director with effect from 30 September 2008 and is the Group Deputy General Manager, Finance and Administration. He is primarily responsible for the Group’s finance functions worldwide. Mr Levilion joined the Group in March 2008 and is the Managing Director of the Company. He is also a Manager of M&L Distribution S.à.r.l. as well as the President of Verveina SAS.

Between 1988 and 2007, Mr Levilion worked at Salomon S.A., which was a subsidiary of Adidas AG and subsequently acquired by the Amer Sports Corporation. At Amer Sports Corporation, he was the Controller and the VP Controller and went on to become the Chief Financial Officer. During this time he gained experience in global supply chains, turn-arounds, re-engineering of organisations and mergers and acquisitions.

Thomas Levilion has a master’s degree in business administration from the Ecole des Hautes Etudes Commerciales in Paris, France, where he majored in finance. He also has a postgraduate degree in scientific decision making methods from the University of Paris-Dauphine, France. 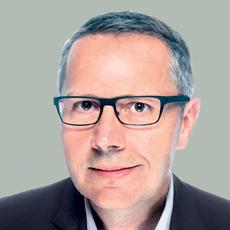 Between 2000 and 2013, Mr Guénard worked at Edmond de Rothschild Group where he was a Senior Vice President of the Banque Privée Edmond de Rothschild Europe and responsible for the financial and engineering department. Between 1998 and 2000, he was a Manager of the financial engineering department at Banque de Gestion Privée Luxembourg (a subsidiary of Crédit Agricole Indosuez Luxembourg). Prior to this, between 1993 and 1998, he was a funds and corporate auditor.

Karl Guénard is a chartered accountant and holds a master’s degree in economics and management sciences from the University of Strasbourg, France. 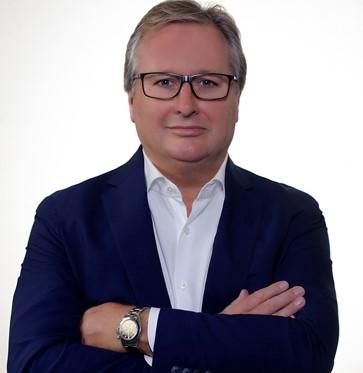 Séan Harrington was appointed as an Executive Director with effect from 30 September 2020 and is the Chief Executive Officer of ELEMIS. He is one of ELEMIS’ co-founders, a trio of whom are still leading the day-to-day operations of the 30-year-old company.

Mr. Harrington began his career distributing European beauty brands. At 24, he partnered with the Co-Founders to launch ELEMIS. As the brand grew, Mr. Harrington has led all functions within the company to develop a deep understanding of the business. In 1996, he successfully steered the business to acquisition by Steiner Leisure Limited and subsequent IPO on Nasdaq, and then in 2015 transitioned ELEMIS to private equity ownership.In March 2019, ELEMIS was acquired by the Group, a partner to support the expansion of ELEMIS’ global footprint to be the leading global skincare brand.

Mr. Harrington is known for his entrepreneurial leadership style, encouraging ELEMIS employees at every level to embrace disruptive strategies to engage and excite consumers. Under his leadership, the brand has evolved from a homegrown business into a global brand.

To propose a person for election as a Director